Curious as to why? Find out below!

It was 2045. Earth was a vast garbage pit. The air was so polluted that humans were forced to wear clean suits and masks to protect themselves. They looked like aliens in their own home. The world's population had drastically decreased; there were barely a million people still alive. Given these destitute conditions, United States president, Rachel Maddow, decided to move all Americans onto spaceships which would orbit the Earth until it was safe again for human life. Within days, every other country followed suit. Small robots known as WALL-Es were stationed across the Earth to clean up trash and purify the air. The robots worked for over a century to cleanse the Earth, all while every human hovered thousands of miles above the planet in a spaceship.

Earth’s former citizens had all of Earth’s luxuries on their spaceship, yet people who had known Earth were miserable. They wanted to feel the ground on their feet and the wind in their hair. By 2156, Earth was ready for humans to return. The air was clean, the garbage was gone, and all WALL-Es had been re -programmed as personal robots. 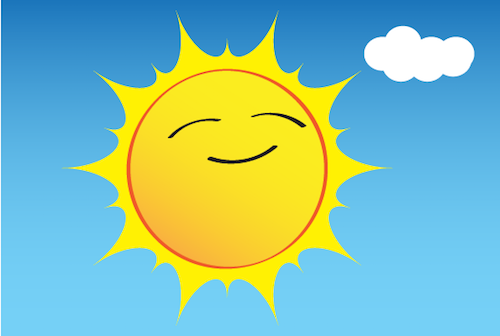